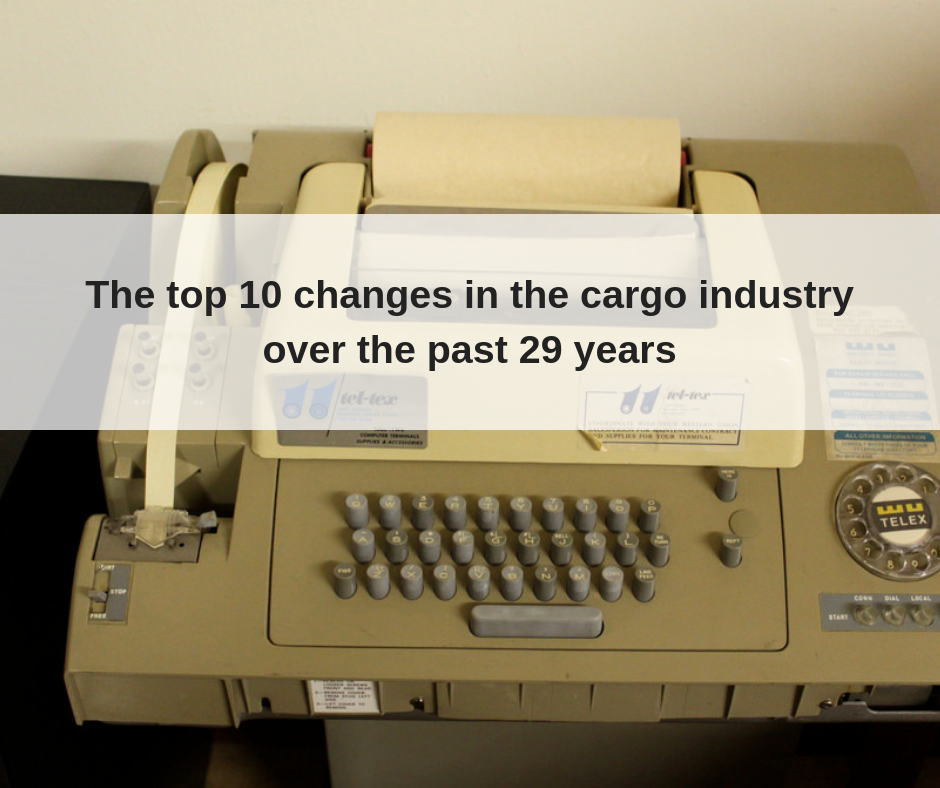 Like many people in our industry, we have been around working in the transportation business for what feels like a lifetime and have seen many changes over the years.  Listed below are some of the most significant changes I can remember:

It’s fun to reminisce about how “the business” used to be. What do you remember from the early days working in the industry?